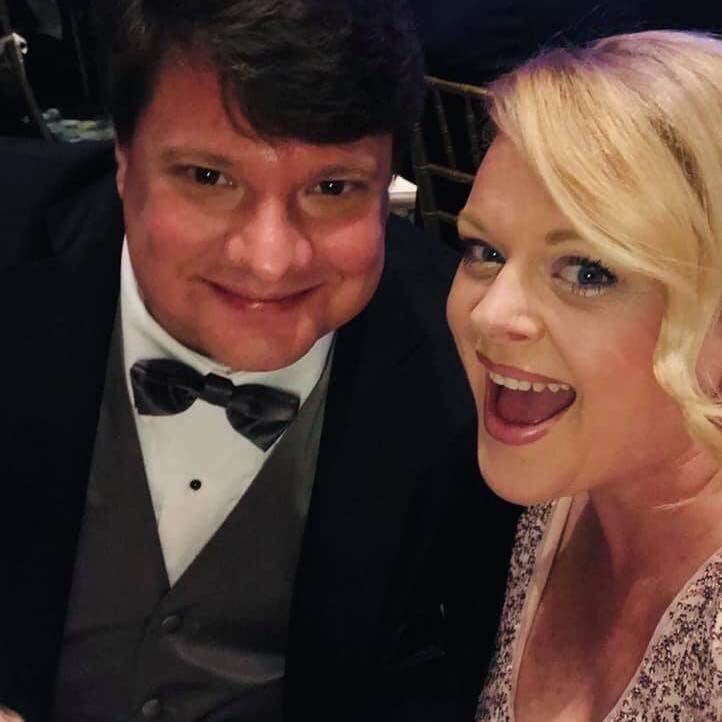 Because of the hurried nature, conversations with the applicants focused more so on what the applicant brings to the table rather than us as a company. Like a bolt of lightning, it suddenly occurred to me I’d yet said anything to either finalist about the role faith plays in our corporate cultural. I’d said plenty to the recruiter, but nothing to the actual candidates themselves. I shot both a quick e-mail apologizing for having failed to do so, shared our mission statement and told them how I believe God gave me stewardship over this business to build His kingdom and about how I’m outspoken regarding my faith, praying before staff meetings, etc. I told them I didn’t expect them to be religious, or even believe in God at all, but working with us would require comfort with my expressions of faith and respect for our values. I said that I never want us described as a “Christian business,” but through our actions and the way we treat people, I want people to see we are a business led by Christians.

In the very first sentence of the first reply to me, she said “I could tell.” She went on to share a little about her involvement with her local diocese in Cleveland and how she’d have no problem working in an environment like we offer. The gentleman from Boston took a little longer to reply.  Even though he didn’t attend mass regularly anymore, he wanted to work for us because we were committed to such a faith-based culture.  That culture made him want to work for us even more.

Jerry, I’ve been a Christian since I was a kid. It has been a slow build and I’m still not where I want to be just yet.  However, it was you that planted the seed about business as ministry. You’re the reason I wanted to go even deeper with it by joining C12. You set the table for us having a culture of obedience and boldness when it comes to expressing faith in the workplace. Now we’re talking openly about God with newcomers to Tennessee who have no familiarity with being so outspoken about God. That’s going to encourage, empower and convict them as well. Thank you for being that spark and for the ministry Living Sent provides!