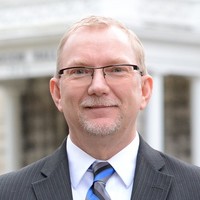 Jeff Cockrell has served as a college professor and administrator for over 14 years as well as having served 30 years in pastoral ministry. Dr. Cockrell has authored numerous articles […] 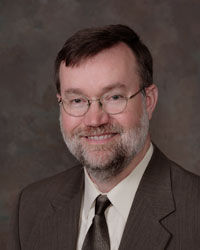 Since beginning his accounting career in 1977, Barry Clouse has accumulated a wealth of experience in public accounting and business operations. As Partner in Jennings & Clouse, Barry oversees the […] 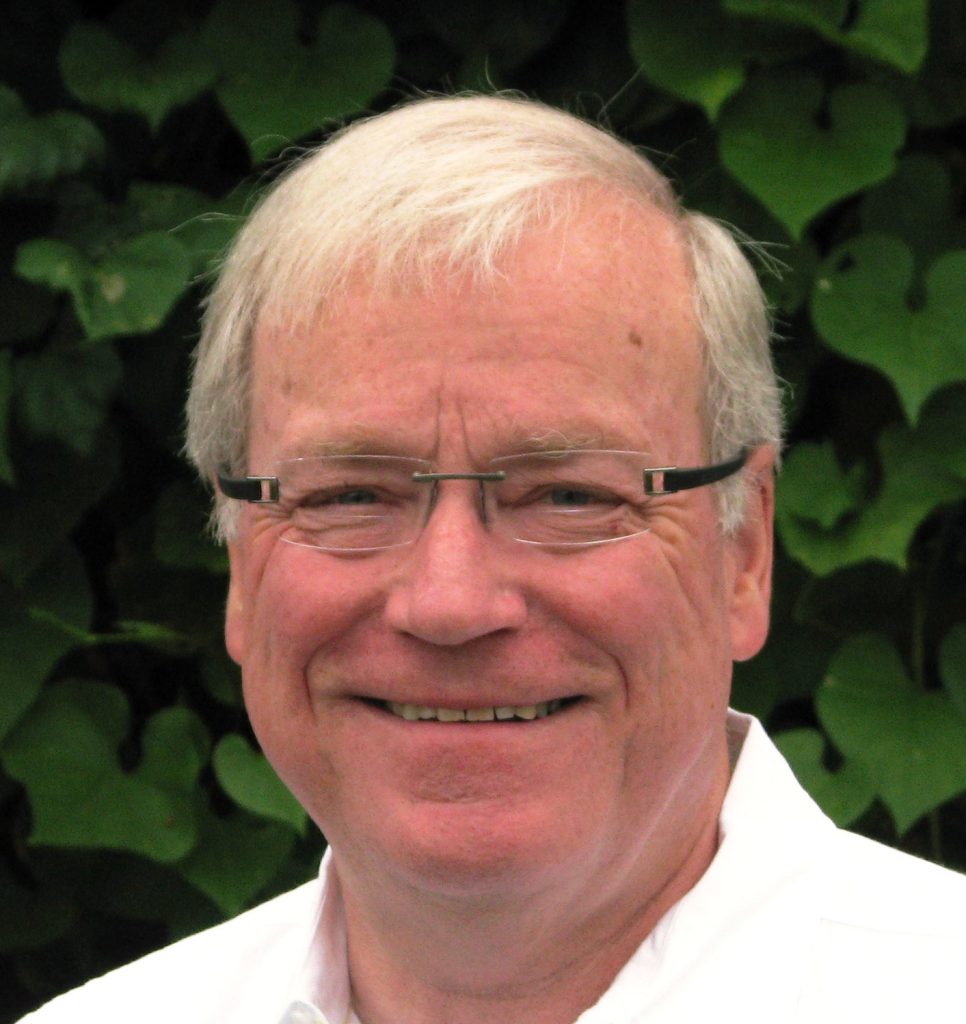 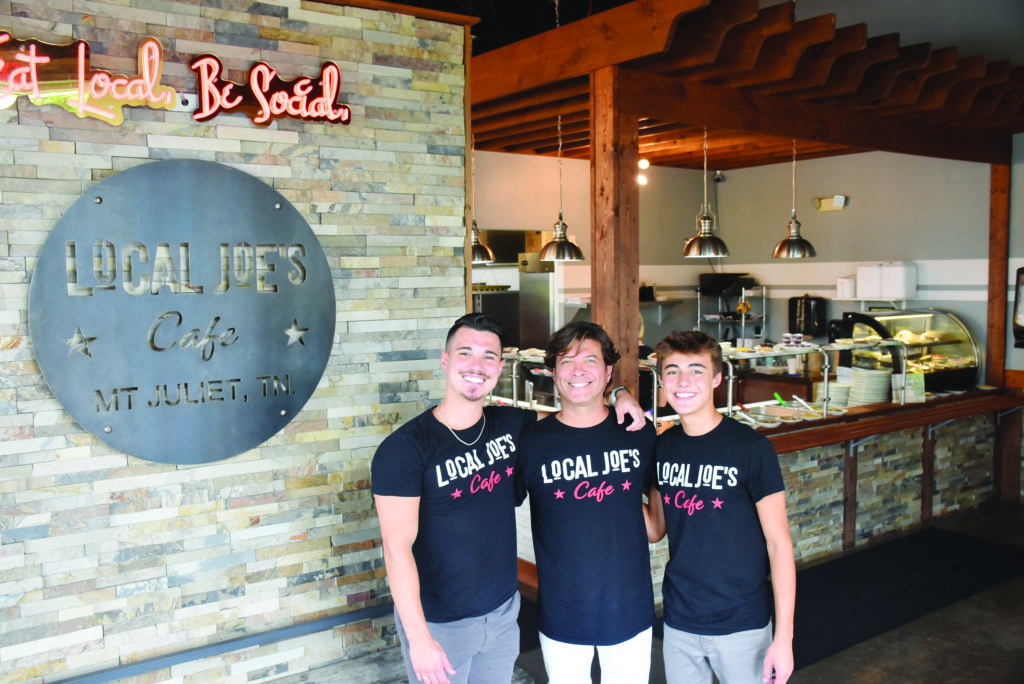 Local Joe’s Cafe is located in the heart of Mount Juliet, Tennessee. Founder Joe Perricone is a seasoned restaurateur, excited about returning to the community with his newest concept, Local […] 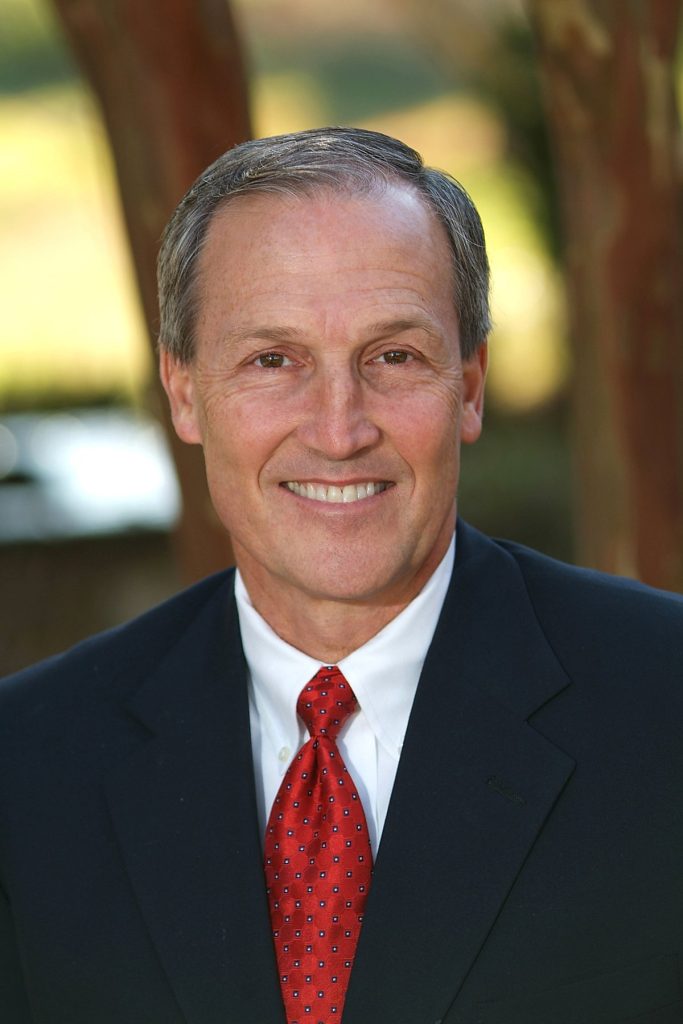 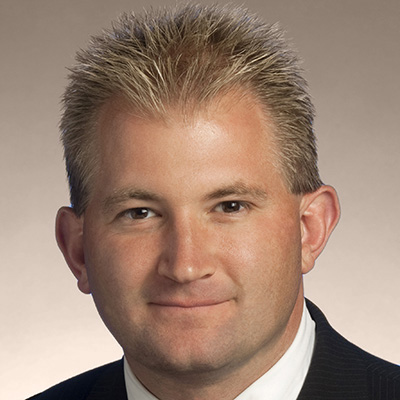 William Lamberth represents the 44th District in the Tennessee House of Representatives, which encompasses a portion of Sumner County. The District includes the communities of Hendersonville, Gallatin, Portland, Westmoreland, and […] 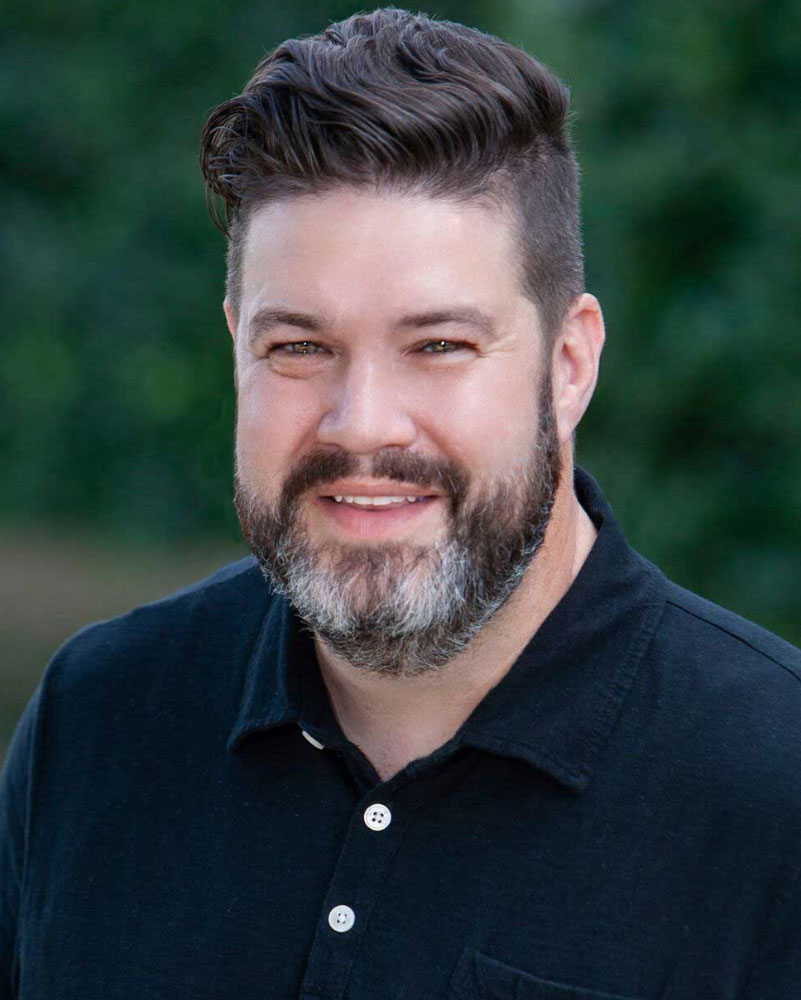 Aaron Allison is the Lead Pastor of CIL Church (Christ is Love) in Hendersonville, a Nashville suburb. He and his wife Beth have served at CIL in that role since […] 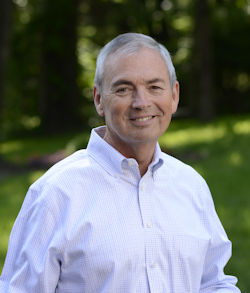 Randall Hutto is a lifelong resident of Wilson County. Growing up in Watertown, he attended Watertown Elementary and graduated from Watertown High School. Randall earned a Bachelor of Science degree […] 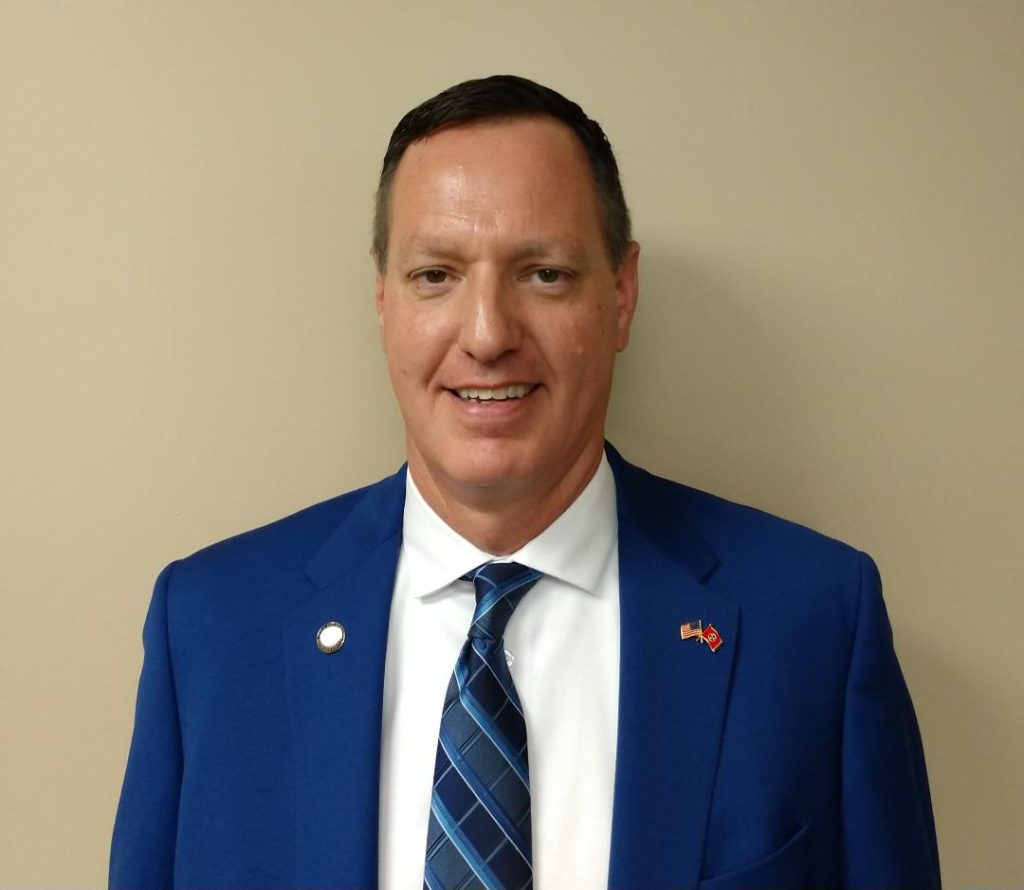 Ray Render was born in Madison, Tennessee. His father, Dalton, worked at DuPont factory in Old Hickory and his mother, Pat, was a homemaker. He graduated from Madison High School […] 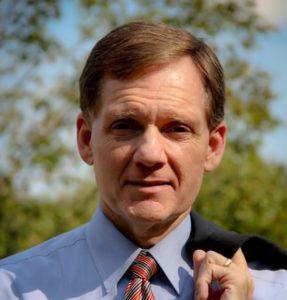 Bob Williams is a storyteller, and he comes by it naturally. As a young child, he was spellbound by the stories his dad and grandpa told at the kitchen table. […]